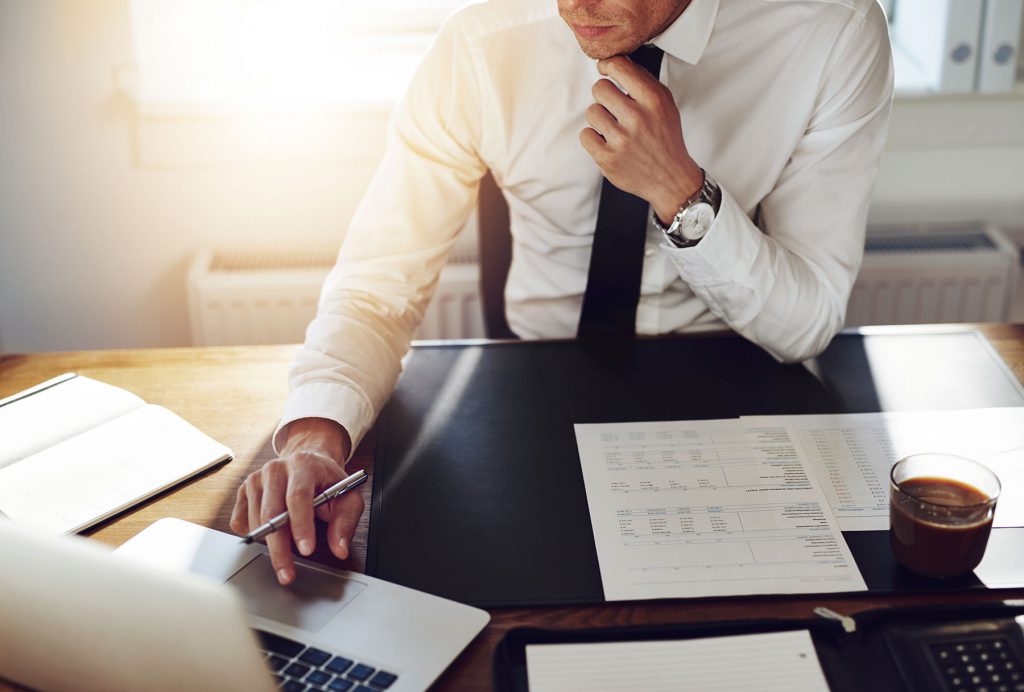 Lately, a great deal of individual physicians and groups are being “gobbled up” or bought out by hospitals.  In fact, it’s happening so often these days that it has many of us in the healthcare world scratching our heads wondering what these people are thinking.  When I think back to earlier years this became a trend in North Carolina where I grew up but it slowed considerably with more prosperous years in medicine.

This topic raises a lot of questions:  Why would a doctor give up a private practice that took years of hard work to build?  Doesn’t the loss of autonomy and independence bother these doctors?  What are the hidden costs that nobody seems to talk about? Are there limits on what physicians can make choosing not to be business owners? How is patient care affected?

It takes planning, taking on risk, raising or borrowing capital, hiring and maintaining a competent staff, networking, advertising and marketing, and caring for patients in a manner that ensures lasting relationships and referrals.  In most cases the first few years are slow and physicians and their families make significant sacrifices to make it work.

“Why would you then turn around and sell it? “

The hospitals and healthcare systems are getting off pretty easy in this scenario.  The hard work has been done and the financial investment has already been made for them.  It’s like building your dream house with your own hands, enjoying it for a few years, and then selling it to a neighbor down the street, but you continue to live in it and pay rent to the new owner who now owns all the equity.

One of the big trade-offs, when a doctor sells out to a hospital, is the loss of independence.  When the hospital dictates office hours, on-call hours, weekend shifts in the ER, and endless hours at staff meetings, physicians tend to squirm.  In most cases, the hospital can replace office staff and change benefits anytime they want.  The physicians lose control of decision making and often find their fate in the hands of some hospital administrator.  The loss of autonomy is what usually drives physicians out of the systems and back into private practice.  Giving up your freedom is an intangible that doesn’t have a price tag, but there are some very real costs associated with going employed that many docs don’t find out about until much later.

Doctors aren’t always told about some of the hidden costs associated with selling a private practice and becoming an employee. A  general surgeon that sold his practice to the local hospital in South Carolina was told that his medical malpractice insurance would be covered by the hospital’s self-insured trust, which was true.  But what they failed to mention was that the trust would not cover his prior acts.  So he was forced to buy a tail from his previous insurance company for over $40,000.

The kicker is that he had been with the company for almost 10 years and had already qualified for a free tail upon his retirement. He’s 62 years old and only wants to work a few more years.  If he had negotiated with the hospital to keep his own separate medical malpractice insurance policy it would have saved him thousands of dollars and a lot of headaches.

In another case, a physician left a group practice and became an employee of a large healthcare system that promised to pay for her tail coverage as part of the employment contract.  What she found out later was the maximum they would pay was $25,000 toward a tail, and she had to pay $5,000 out of her own pocket on a $30,000 tail.  In both cases, the employers hold all the cards because the doctors already signed a contract without reading the fine print.  That’s a pretty rough way to start out a relationship with a new employer!

In a third case there is a physician that signed a contract to partner with a hospital system.. The physician was very excited about the package he had negotiated for himself but when he talked to the HR department he found out that there was a clause in his contract that stated the contract could be changed by the hospital with no written notice. He was stuck because of the non compete was enforceable even though they decided to change the way he was paid mid-year.

And that pretty much sums it all up. In hindsight, we want to make sure you consider ALL of the possibile implications and outcomes of selling a private medical practice in lieu of fulltime employment by a larger healthcare organization.

If you still feel you have questions that have gone unanswered here, reach out to us. That’s what we’re here for!